We recently caught up with our multitasking, ever-curious and upbeat friend, dancer/choreographer, Ray Mercer! We first featured Ray in 2008, and it has since been one of our most viewed posts. Over the past six years, we have continued to be inspired by Ray and his work. Needless to say, he has been moving and grooving nonstop both on and off the stage, and it is high time we publish this Ray Mercer update. Enjoy!

Thatgirl: What are the top 3 changes/developments in your career since our last interview?
Ray Mercer: I am so excited to do this update.  It is so amazing to find out that my post was one of the most viewed.  Since 2008 my career has been going a million miles an hour.  My choreography has won [the Broadway Cares/Equity Fights AIDS fundraiser] Gypsy of the Year 7 times, more than any other choreographer in history.  I was also commissioned to do a work for the Smithsonian for the country of Oman.  I now have one of my choreographic works in the Smithsonian.  I have set works on numerous companies around the world, and I am the Resident Choreographer for the Ailey School.   I will be setting a new work on Giordano Dance Company in Chicago this Fall.  Finally, I am also  a Professor at Howard University.  This is all while I am doing 8 shows a week at The Lion King.
TG: How long have you been in The Lion King and what is your role?
RM: I have been in the Lion King for 12 years as a dancer.  I have been in my track longer than any other male dancer in Lion King history.
TG: What do you think is one of the most unexpectedly joyous aspects of a long run in the same show? One of the most unexpectedly challenging?
RM: The fact that I am part of making history with one of the longest running shows in history, and I get to work with some of the best in the industry is truly a blessing.  At times, the show can be physically challenging, you really have to be focused on taking care of your body and mind.
TG: How have you managed to develop your body of work while maintaining the vigorous 8 show a week performance schedule plus the requisite rehearsals of a Broadway show?
RM: I haven't had a day off or a vacation in years.  It really requires good scheduling.  It's a huge sacrifice but it is sooooo worth it.  I wouldn't have it any other way.
TG: Where do you find your creative inspiration?
RM:  I am constantly being inspired.  New York is a constant source of inspiration.   I'm a people watcher, a lot of inspiration comes from that.  I am also inspired by conversations I've had, social issues, family, and friends.  I am also very inspired by the people that I work with.
TG: Would you like to have a company or are you happy freelancing? (or share your ultimate goal as a choreographer)
RM: I am so happy being a freelance choreographer.   I love working with new dancers all the time.  I am constantly learning and being inspired.  It presents a brand new challenge every time you walk into the studio. I simply love it.  I ultimately want to choreograph a Broadway Show.  That is next on my bucket list.

TG: Name one thing that you do very well but you enjoy the luxury of having someone do for you.
RM:  My laundry!  LOL
TG: What was the event in your personal history that has influenced your work the most?
RM: Being cast in The Lion King changed my life FOREVER!  It opened so many doors, and provided so many opportunities for  me choreographically.  I have access to some of the best dancers, musicians, song writers, singers, lighting, stage management, wardrobe/costumes in the world.  What choreographer has that at their disposal?  I am truly blessed!!!

TG: Share something that you believed when you were very young that you have found to be true now that you're older and wiser?
RM: My parents taught me at an early age that there are no shortcuts.  You have to work hard and do your best always.  I found this to be very true.  My work ethic has provided so many opportunities for me.  YOU MUST WORK HARD!!!!
TG: What is your favorite way to unwind?
RM: I rarely have any free time.

TG: One dance that you wish you had choreographed or performed first.
RM:  Episodes by Ulysses Dove.   Any of Dove's works for that matter.  He is one of my favorite choreographers.
TG: Which is your favorite movie, TV show featuring dance and why?
RM: I don't watch too much dance on TV.  But I must admit I watch Dance Moms, it's a guilty pleasure. (laughs) I think those little girls work so hard.
TG: If you could pick the brain of any choreographer dead or alive, who would it be?
RM:  Wow, so many!  Ulysses Dove, Alvin Ailey, Jiří Kylián, Nacho Duato, all for different reasons, but I love their work.
TG: What would be your first question?
RM: Where do you get your inspiration?
TG: What did you want to be when you were a kid?
RM: I always wanted to work at a gas station.

Ray Mercer's electric choreography fills the stage as boys from the Broadway casts of The Lion King, Mary Poppins and Memphis perform "Boys, Boys, Boys..." at DANCE FROM THE HEART | MEN a performance produced by and benefiting DANCERS RESPONDING TO AIDS (DRA) 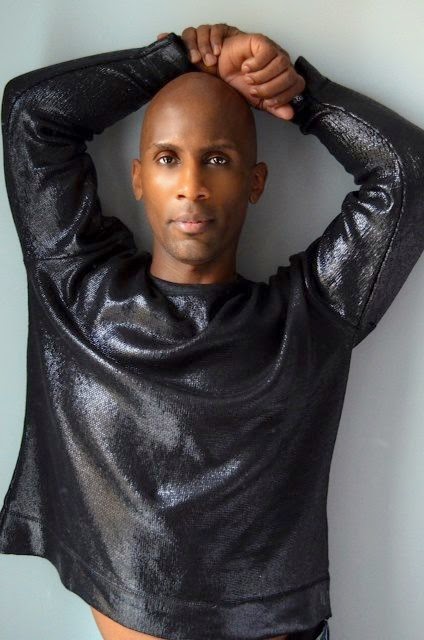 Ray Mercer, is a native of Omaha, NE. He is currently in the Broadway cast of The Lion King, NY. Ray started his dance training at the age of 17, where he studied at the University of New Orleans, Chicago, and New York. Mercer has danced with Deeply Rooted Dance Theater, Chicago, and the Boston Ballet (guest artist). He has worked with Aretha Franklin, Rod Stewart, Kevin "Iega" Jeff, George Faison, Louis Johnson, and Garth Fagan. Mercer was awarded Joffrey Ballet's Choreographers of Color Award 2012 and Pensacola  Ballet Choreographers Award. He has been the resident choreographer for Ailey B.F.A program. Ray has Directed and Choreographed for the Smithsonian Oman Project. He was a 2011 Capezio Ace Awards Finalist has won Broadway’s Gypsy of the Year Award for best onstage performance in 2005, 2008, 2011, 2012 and, 2013, the Michigan Dance Council Award, and the Black Theater Alliance Award/Chicago, for his choreography. Ray was the resident choreographer for All-City Dance Co in Detroit and Chicago. He has worked with several outreach programs including the Alvin Ailey Summer Camp Program, Ailey Fordham B.F.A  Program, Joffrey Ballet Educational Program, E-Moves Choreographers Showcase (New York), and the National High School Dance Exchange. Mercer was recently commissioned to choreograph a work for the Smithsonian Museum in Washington D.C. He has set ballets on various companies and Universities across the country, such as Philadanco, Dayton Contemporary Dance Co., New Jersey Ballet, Dallas Black Dance Theatre, Pensacola Ballet, Cleo Parker Robinson Dance, and DRA:Dancers Responding to Aids/New York. He has taught classes and master series all over the world. Ray was recently acknowledged in the New York Times, the Chicago Sun Times, and Movmnt Magazine for his choreography. 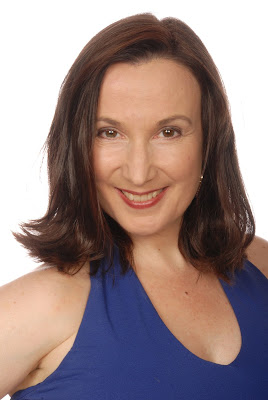 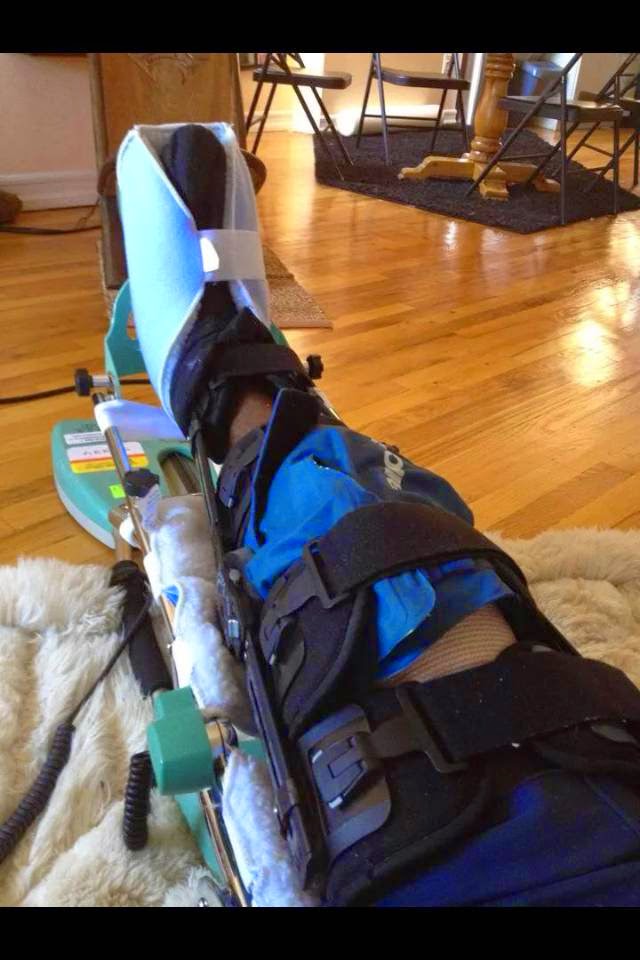